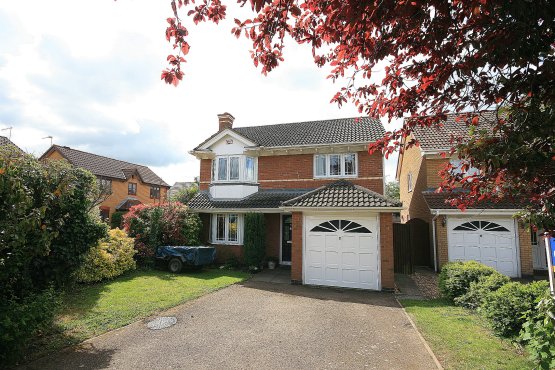 Merrys are delighted to confirm that we have agreed a sale on this four bedroom property in Wootton. The history behind the property is as follows: We valued the property in January of this year however another agent valued the property at a much higher price. Although the seller received some viewings nothing came to pass. We kept in regular contact with the seller and eventually in early May they instructed Merrys, alongside the original agent, to sell the property. The asking price was set at a lower figure that I originally suggest and significantly lower than the original agent commenced marketing at. Within 48 hours of being instructed we had two viewings and one of these has resulted in an offer being accepted.

The moral of this story is that if the seller had taken our HONEST advice in the first instance then I am sure they would have been sold and moved on by now and perhaps for a slightly higher price!

At Merrys we pride ourselves in giving honest, professional advice which has been built on over 20 years of local knowledge.

How much is my property worth?

Own a property and want to know how much its worth?

Want to find & contact your local branch of Merry's?